Home / About / Present and Future 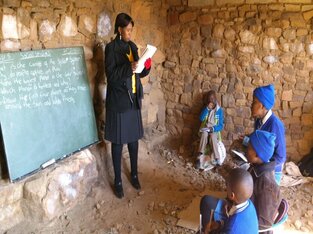 The Story of Amitofo Care Centre

Amitofo Care Centre (ACC) was created in 2004 in Malawi, a country in south-eastern Africa. Venerable Huili, a Buddhist monk, was horrified by the AIDS epidemic and the subsequent number of children being orphaned across Africa. Seeing these children have their homes and their futures taken away from them, he sought to make the change.

He envisaged an ecosystem that would help these children by protecting them from the violence and poverty consuming their communities, feeding them, educating them, and giving them skills vital to ensuring they could provide for themselves in the future.

Venerable Huili believes education coupled with Buddhist ethics and a space to learn and grow will assist the younger generation to alleviate poverty and similarly complex socioeconomic problems inherent to their situation.

This is when the ACC was born. ACC began their operations in 2004, 2010, 2011 in Malawi, Lesotho, and Swaziland respectively. Today, we call our campuses across Africa, ‘ACC Ecosystem for young vulnerable people with quality education and care’.

The Future of ACC’s Ecosystems

Today, along with our presence in Australia, the ACC has set up offices around the world, with branches in China, Hong Kong, Indonesia, Japan, Singapore, Malaysia, South Africa, Thailand, Taiwan, and the United States.

Partnering with global alliance partners are instrumental in supporting ACC through fundraising activities, with finances generated used to finance long-term sustainable international aid programs on ACC campuses to save kids with HIV/AIDS and the most vulnerable children, whether they be in the centre or other community-based organisations.

One of the elements that sets ACC apart from other charitable organisations is the distinctive model of raising and educating underprivileged and vulnerable children, demonstrated through the unification of African culture with Western and Eastern cultures. Never resting on our laurels, we are continuously developing and improving our campuses across Africa with hopes to reach as many vulnerable children as possible to ensure as bright a future as possible.

Providing Necessary Services so Individuals Have Access to Basic Human Rights At Amitofo Care Centre, we work diligently to support both children w

Change Starts at Home Although it might sometimes seem like we can’t do much to help the world around us from our office chair, this couldn’t b

Amitofo Care Centre Australia Charity ABN 66 165 269 670 is a Buddhist relief and Public Benevolent Institution dedicated to relief, foster and educate children and youth at risk of homeless in Africa to overcome poverty. Amitofo Care Centre Australia advances these causes by advancing culture, promoting reconciliation, mutual respect and tolerance between groups of individuals that are in Australia. 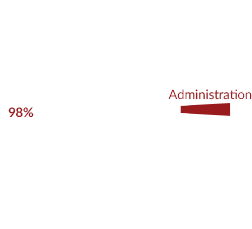 At ACC Australia, all our staff and team members are committed volunteers. Our administrative office and significant overhead costs are sponsored.

Where the funds go (Australian Community) 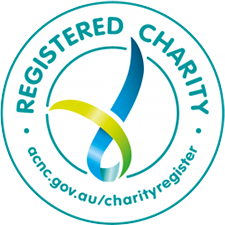